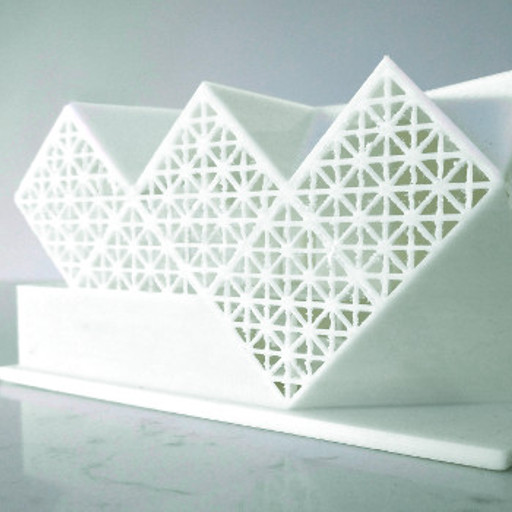 Kopare Bild AB established in 1999 as a producer of architectural renderings. Eventually other architectural services were added, and since 2015 we work mainly with building permits and construction of private housing. Clients are architects, property developers, and property owners.

Comfortable, functional, economic, fair, ecological are features that in some cases interplay with lightweight strength and exciting beauty, in other cases with heavy and massive strength and soothing beauty. It shows in the architect’s investigation, and is used for discussions and decisions in production.

We research facts, produce sketches, draw logical conclusions, use imagination, discover meanings and contexts; the architect’s profession has artistic and scientific features. But it is also influenced by politics and people’s will to power, not seldom at the expense of the art or science. For example, functionalists made the art invisible and postmodernists relativized the science. However, what gets built and exposed to the test of time is neither invisible nor relative, and often of public interest.

Like a colour or shape one and the same style can be reflected in different objects. It makes them match, or differ from objects in other styles, and beautiful things seem to both match and differ. Despite some people’s claims that beauty is in our eyes and not in what we see, that it’s a social construct, dictated by power etc. it’s evidently free for anyone to discover, e.g., in nature, mathematics, music, dance, sports, love etc. as well as in buildings.

What distinguishes aesthetic interest from other interests is that something is appreciated for its own sake regardless of use. The shapes of buildings, however, are often dependent on use, resources and so on. However, by working with proportions, surfaces, light, circulation etc. the given facts can be organized aesthetically into buildings appreciated for their own sake.

I learned architecture by working for different architects, first as a draughtsman, model builder and creative producer of presentation pictures, later with construction. In architecture school I immersed myself in the history of the concept of architectural space, and in the critique of postmodernism. After graduation I returned to practice with new insights, and I design buildings with respect to contexts and with curiosity for the future.

I started early with digital architectural illustration, and worked for curious architects such as Daniel Libeskind in Berlin and Rem Koolhaas in Rotterdam. In Sweden I was employed by Gert Wingårdh between 1994-99 when my pictures helped the office win projects such as Stockholm Arlanda airport control tower and the Swedish embassy in Berlin. Thereafter I worked 12 years as a free consultant for different architects and property developers on different types of projects. To string together my experiences I finished a Master of Architecture degree at KTH in 2015, and thereafter I participated in housing projects for Brunnberg & Forshed, Vera, and Jacob Cronstedt. 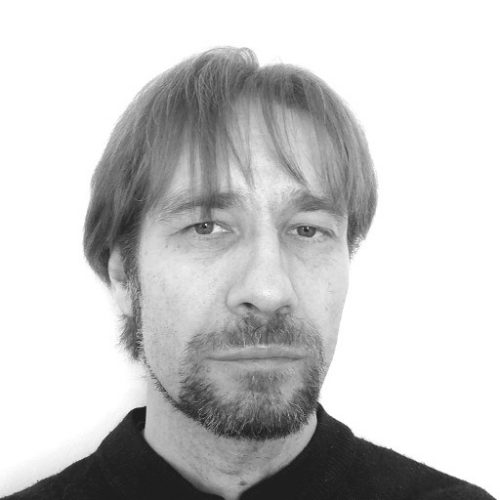